For Madison Ave. Collective’s 10th anniversary, I created a set of four (CMYK) postcards and notebooks to be sent to current clients as an anniversary gift. I was in charge of concepting, illustration, and implementation. Custom lettering was created by the MAC team, which I incorporated into illustrations I created. 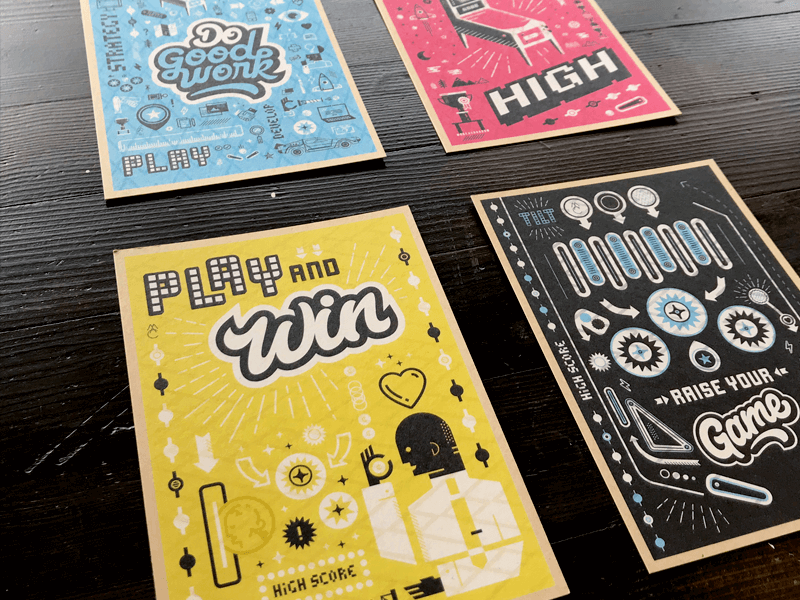 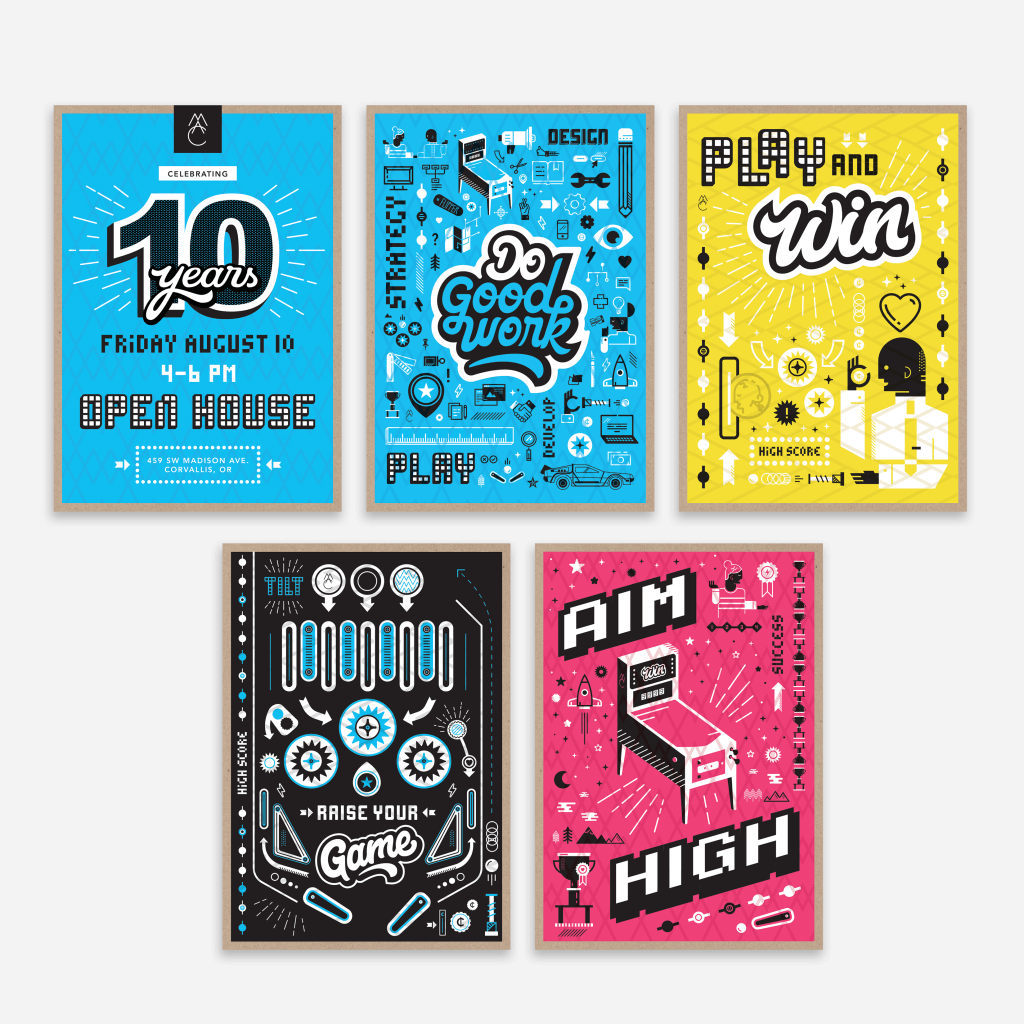 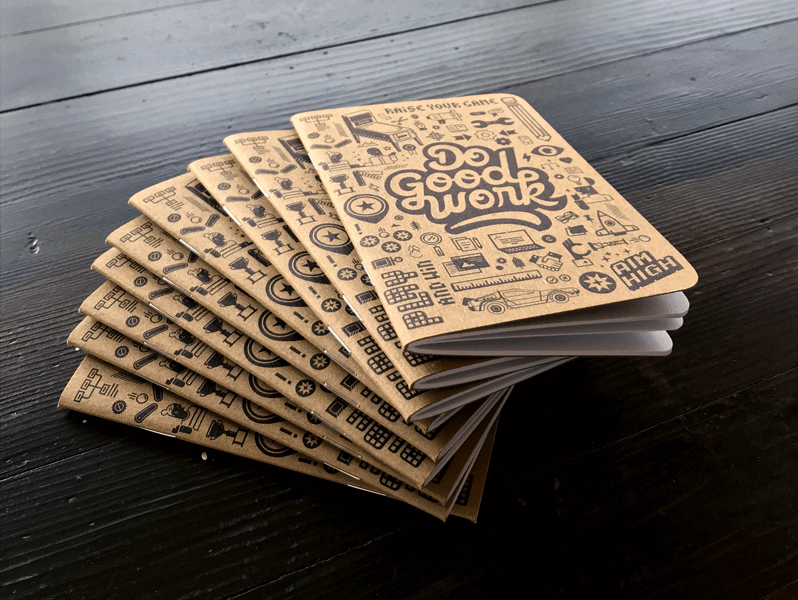